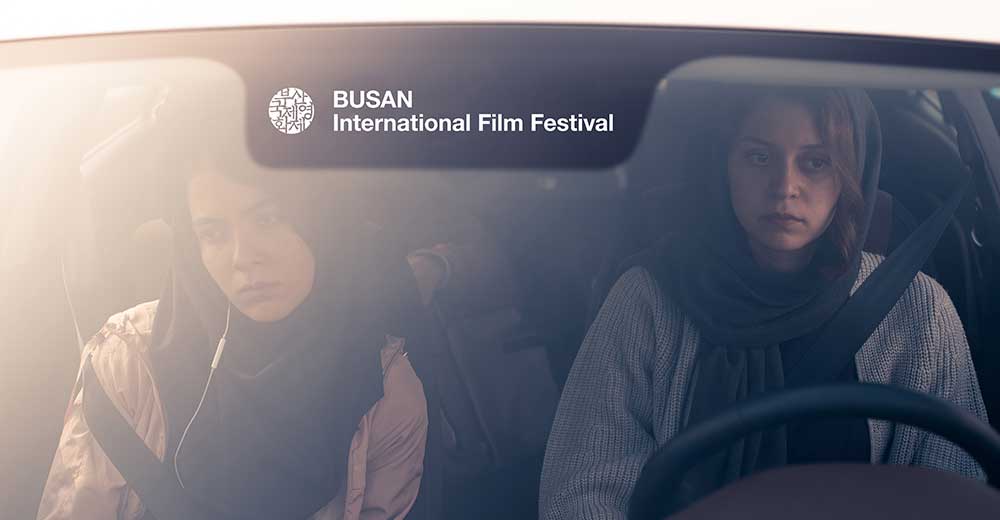 'All the Time' to go on screen at Busan Intl FilmFest

Short Film News (SFN)- Iranian short film, 'All the Time' directed by Shadi Karamroudi, has been accepted into the competition program of the 25th edition of Busan International Film Festival in South Korea.

The synopsis of 'All the Time' reads, "By knowing the secret about his high school sister, Toranj will face difficulty to make a good decision."

The Busan International Film Festival (BIFF) held annually in Haeundae-gu, Busan, South Korea, is one of the most significant film festivals in Asia. The first festival, held from 13 to 21 September 1996, was also the first international film festival in Korea.

The main focus of the BIFF is to introduce new films and first-time directors, especially those from Asian countries. Another notable feature is the appeal of the festival to young people, both in terms of the large youthful audience it attracts and through its efforts to develop and promote young talent.

The 25th edition of Busan International Film Festival will be held on 21-30 October, 2020.