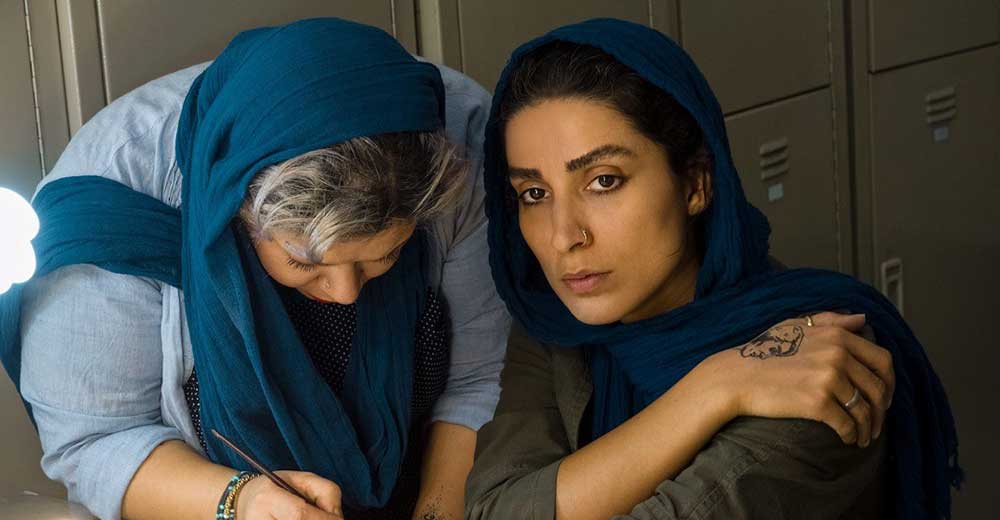 Directed by Farhad Delaram, ‘Tattoo’ is about a young girl who wants to renew her driver’s license but she is sent to the traffic police center for her tattoos.

A 2019 production, the 15-minute-long film has won several awards earlier this year.

The SIFF is a festival for short films taking place in Sulmona, Italy. it celebrates young cinema from all around the world with a selection of new works from emerging directors and passionate storytellers with unique visions.