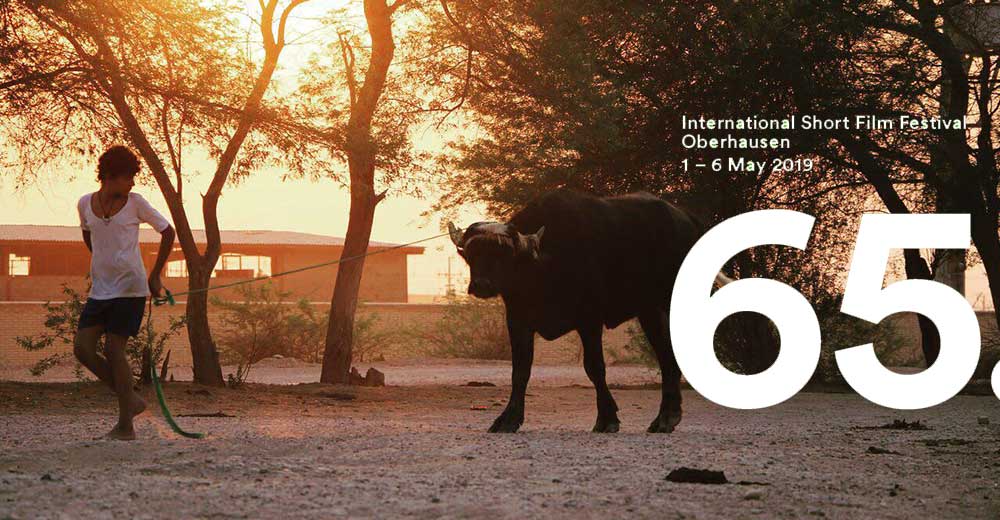 The film narrates the story of a little boy who is the owner of the only American bull in the area and has a very good relationship with it. He makes money by renting the bull to other bull owners for mating.

Founded in 1954, Oberhausen is one of the oldest short film festivals in the world. It has been accredited by the FIAPF since 1960, and is a reference festival of the Academy of Motion Picture Arts and Sciences.