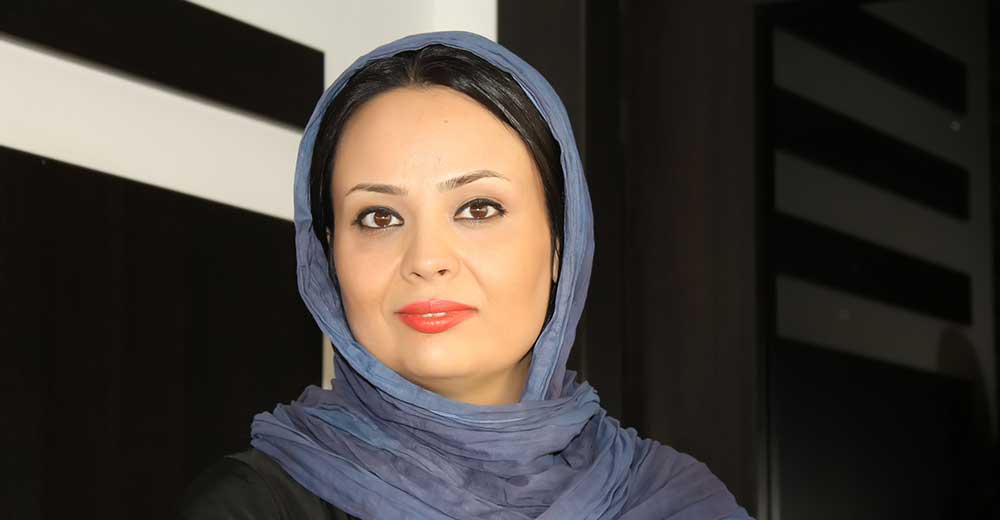 Marjan Riahi to be member of Philippines Cinemalaya jury

Marjan Riahi has been selected as NETPAC jury in the 14th Cinemalaya film event.

Marjan Riahi, is also the founder and manager of Short Film News, which is the first news network on short films and documentaries in Iran and Asia.

The Cinemalaya Philippine Independent Film Festival is an annual film festival to establish a network for exchange, communication, and cooperation among members of the independent film sector.