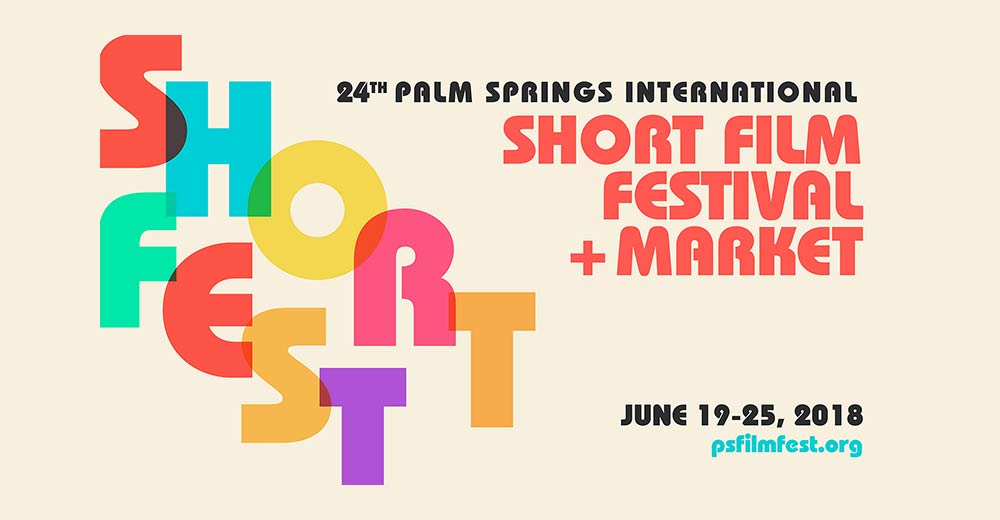 Short Film News (SFN)- Three movies from Iranian filmmakers will be competing in the Palm Springs International Shortfest in the city in the U.S. state of California.

Gaze by Farnush Samadi, Animal co-directed by filmmakers Bahram and Bahman Ark, Manicure by Arman Fayyaz will be screened at the festival.

Gaze is about a woman who witnesses something happening in the bus on her way back from work, but she has to decide whether to reveal it or not.

Animal tells the story of a man who attempts to cross a frontier disguised as a ram.

Manicure recounts the story a young woman who committed suicide and is being carried for burial to the holy tomb of the village, but the fanatical villagers, after discovering she has manicured fingernails, refuse to bury her.

The festival runs from June 19-25 and will showcase 333 films including 42 world premieres, 32 international premieres, 42 North American premieres, and 13 US premieres.