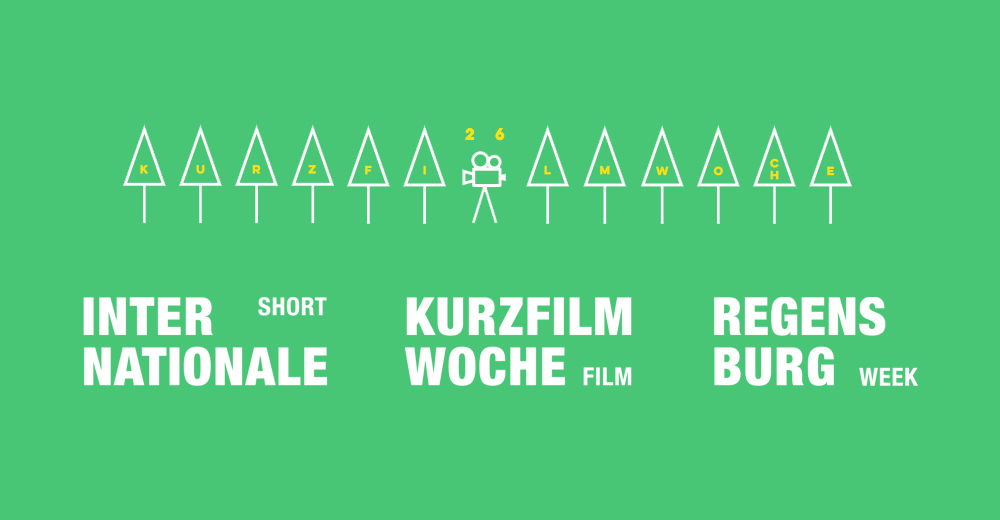 Since 1994, the festival pays homage to the world of short films, from classics to world premieres. Its screening program includes German Competition, regional productions and international ones.