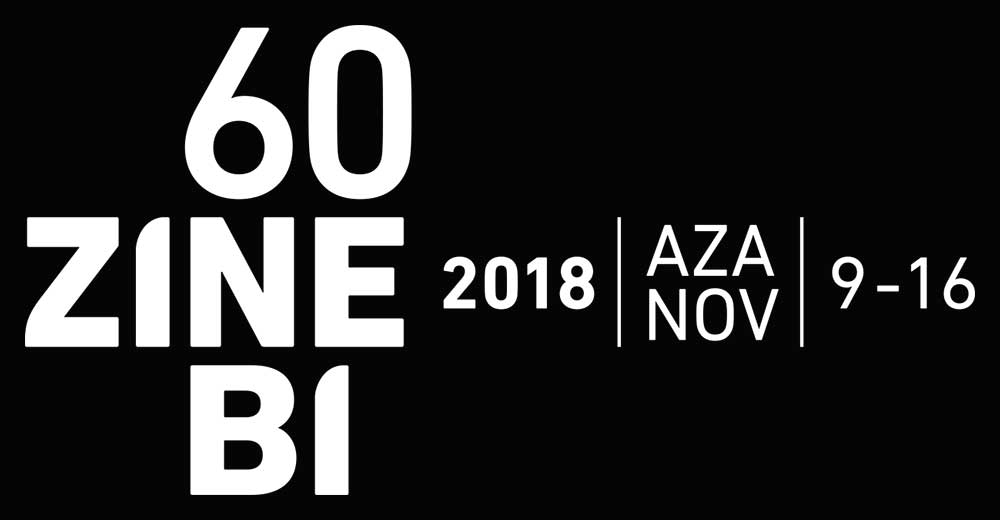 Short Film News (SFN)- The 60th edition of Bilbao International Festival of Documentary and Short Film (ZINEBI) has dedicated a section on the works of Iranian female filmmakers curated by Ghasideh Golmakani.

Bilbao International Festival of Documentary and Short Film (ZINEBI), which is one of the most prestigious international film festival (Oscar, BAFTA, Goya and FIAPF qualified); in its 60th anniversary has dedicated a section on the works of Iranian filmmakers.

Ghasideh Golmakani who attended this festival with her internationally acclaimed short film “Limbo" last year and received special mention of the jury for it, curate this focus on Iranian women filmmakers.
In this program, in three separate sections, twenty short fiction, animation, experimental and documentary films produced last years will be shown.

Based on a firm desire to support the visibility of film produced by women around the world and also the growing presence and work of women in all walks of the audio- visual industry, while also bearing witness to the situation of women in countries where equality is far from being a reality, ZINEBI 60 has included Focus Iranian Women Filmmakers. The Present is Female! curated by Ghasideh Golmakani in its programme. It aims to investigate the reality of a country as stratified and contradictory as Iran, where—nonetheless—the number of active female directors in the different genres of film production is still growing (there are currently about 1,400). The season comprises three sessions, during which 20 short films will be screened.