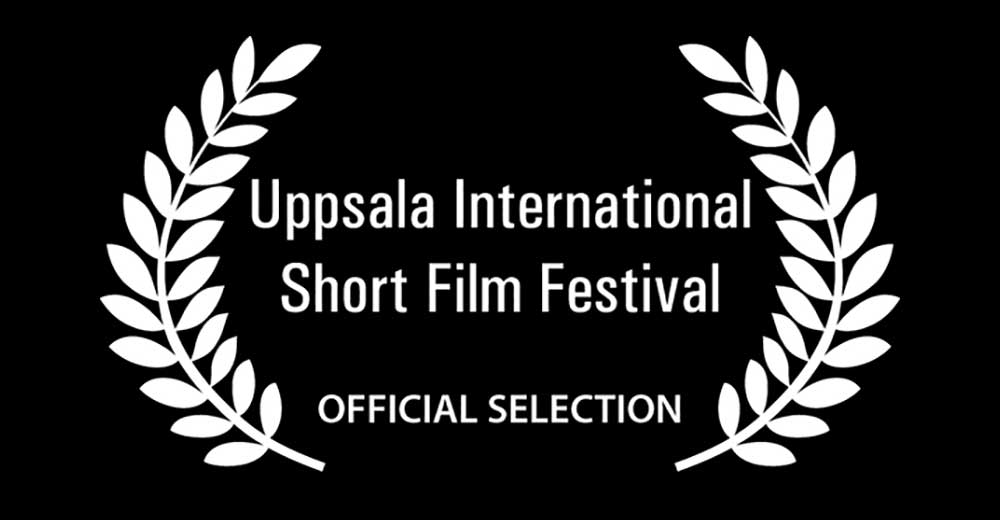 Shorts from Iran to compete in Uppsala festival

Short Film News (SFN)- The Iranian short films “Umbra” and “Maned & Macho” will be competing in the 37th Uppsala International Short Film Festival, which will be held in the Swedish city from October 22 to 28, the organizers have announced.

“Umbra” by Saeid Jafarian is about a young woman who realizes a few minutes after midnight that her partner has disappeared. She goes out worriedly to seek her partner in the darkness of streets.

“Maned & Macho” by Shiva Sadeq-Asadi is about a girl’s repressed emotions and instincts, which are embodied in some animals that come out of her dreams.

The two shorts will be competing in the international section with a great number of films and animated movies coming from Austria, Bangladesh, Germany, France, Denmark, Finland, Estonia, Greece and dozens of other countries.